Inside the Stowga Logistics Tech Event.

On 13th July, Stowga orchestrated the world's first Logistics Tech meetup on TRADE, the first event in a series to come.

We chose the theme of Trade because:

1.) Trade is what drives logistics.

You can't open a newspaper without reading about trade agreements but most of us don't fully understand what they mean.

Around the world, and particularly here in the UK and across the Atlantic in the US, rising protectionist sentiment threatens to constrict global trade flows, the lifeblood of logistics. We have already seen TPP dismantled, and potentially NAFTA is going the same way.

Here in the UK, we have seen the currency devalued by 20%, meaning the costs of imports have risen by a corresponding amount. The pressure that has caused on importers cannot be understated. Trump won the US presidency with a mixed message of tax relief, regulatory reform (relaxation?), and trade restrictions. His agenda could cut both ways for logistics, and it’s still not clear which proposals will become law.

Interest rate hikes are expected to lift USD, which is still trading at high levels relative to recent years, making American goods even more expensive abroad while foreign imports become cheaper in the United States. The US has the opposite problem to the UK, but on both sides of the pond logistics companies will have to adjust their networks to handle more in-bound (US) or out-bound (UK) shipments.

Continued uncertainty over future economic trends impedes longer-term planning throughout the supply chain, forcing companies to continuously monitor inventory levels and exacerbating month-to-month fluctuations in freight volumes. This uncertainty is a challenge for executives but a huge opportunity for new entrants… companies like the ones here.

There's a lot of talk of negotiations but we at Stowga know that technological change will be more important to the global economy than negotiations. 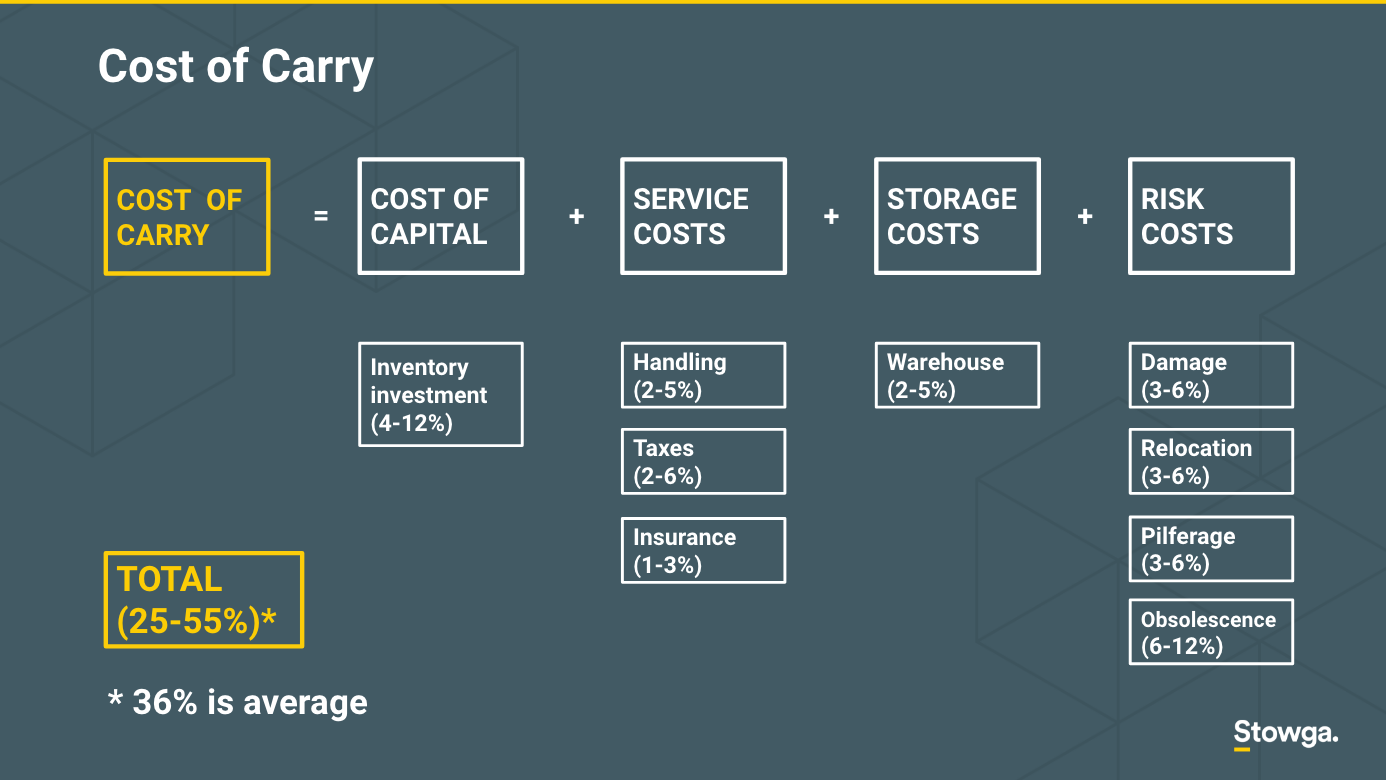 All that is factored in and generally accounts for 1/3 of the cost of any product bought.

Now we think this is where the opportunity lies because the cost of carry is really governed by the efficiency with which goods can be delivered. More efficient logistics means less carry costs. If we can use technology to optimise routes, optimise capacity, reduce paperwork, speed up transactions and better price risk, we will reduce the cost of services. Goods are Less likely to go missing or become irrelevant before they are sold. It's 100% feasible the cost of carry could be halved.

That saving will have a huge compounded effect on trade. The implications are far greater than any trade agreement because it will be the result of a free market - the will of billions of buyers and sellers rather than the political will of a few individuals with their own agendas.

Logistics is the next frontier in technology and we are really excited to be here. 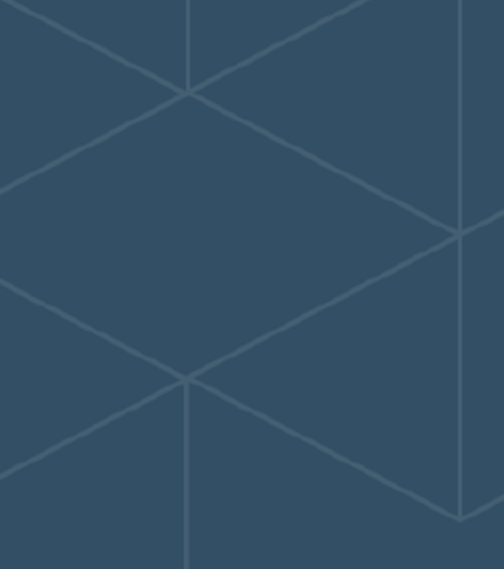