What's Mine is Yours: The sharing economy in logistics

Exploring the role of the sharing economy in the context of the logistics industry.

We’ve all been told from a very early age that we should learn to share, and over the last decade multiple billion dollar businesses have been built around facilitating the sharing of resources between parties. The concept of sharing is intrinsic to human nature and the vast majority of us have been participating in some form of the sharing economy long before the term became widely used in a business context. Whether it was sharing your sibling’s clothes as a child or using Airbnb to stay at someone else’s swanky apartment on holiday!

The term “sharing economy” is defined by DHL as “economic activity of digital platforms that facilitate transactions where users are given temporary access to a service provider’s otherwise underutilized asset, service, or skill”. It is also known as the “collaborative” or “access” economy; whereby transactions incur no change in ownership. Increasingly, it’s permeating all aspects of our daily lives and undoubtedly bringing a number of benefits to those that participate in it. PwC estimates the value of transactions in the sharing economy in the UK to have been £7bn in 2015 and this figure is expected to grow to £140bn by 2025! 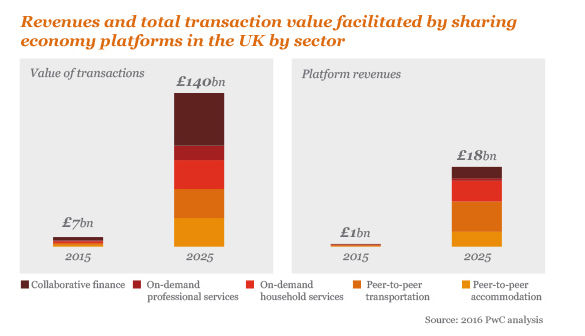 The question is - why have businesses been so slow to adapt to the benefits of the sharing economy and particularly, in the context of making their logistics function more efficient?

First, let’s look at why utilising principles from the sharing economy can be so beneficial in logistics. Warehousing, transport and fulfilment require a significant amount of capital expenditure that is generally fixed, long-term and a very expensive. Logistics infrastructure commitments are often made with a time horizon of 5-years or longer, whereas the demands on said infrastructure vary significantly on a month-by-month basis. This is driven by both seasonality and cyclicality, but also an increasingly dynamic business environment. As a consequence, companies are generally left with significant amounts of under or over utilisation of assets which aggregates over the entire industry. The farmer’s warehouses are empty pre-harvest and the ice-cream manufacturer can’t stock enough product in the months preceding summer. By sharing resources, these peaks and troughs in demand for warehousing can be smoothed out, resulting in lower costs for both parties.

Secondly, many businesses that have made these long-term investments in logistics infrastructure are now faced with shrinking margins and declining demand for their product. These logistics infrastructure investments can now be monetised in a different way - selling logistics services to companies that require them. Crucially, this is additional revenue on an already sunk cost, which goes largely straight to the bottom line.

Businesses leveraging each other’s logistics infrastructure when and where they need it, allows them to become asset light, operationally flexible and far more efficient with their capital. There are already numerous successful examples of the sharing economy from within the logistics industry including the use of cross-docking facilities, back-hauling and pallet networks.

What if businesses could benefit from this approach and embrace the sharing economy within their own operations?

At Stowga we have already had a number of great examples of blue-chip companies using our platform to monetise spare warehousing capacity or gain access to “on-demand” warehousing services.

Recently we closed a transaction with a leading telecommunications company to store 5,000 pallets of overspill at a warehouse owned by one of the biggest food and drink retailers in the country. Interestingly, because the space was sitting empty, the pricing was 20-30% below market rates, resulting in significant savings for the customer and additional revenue for the supplier. These businesses now realise that they can leverage each other’s capabilities in order to better serve their customers, instead of operating in their own industry silos.

Stowga is working with leading companies from the automotive, FMCG and e-commerce sectors, including FTSE-100 companies to proactively manage and optimise their warehousing capacity for 2018.

As we develop our warehousing marketplace we’re working on a number of initiatives to make the process of process of buying and selling warehousing services as frictionless as possible. The key elements to this are: 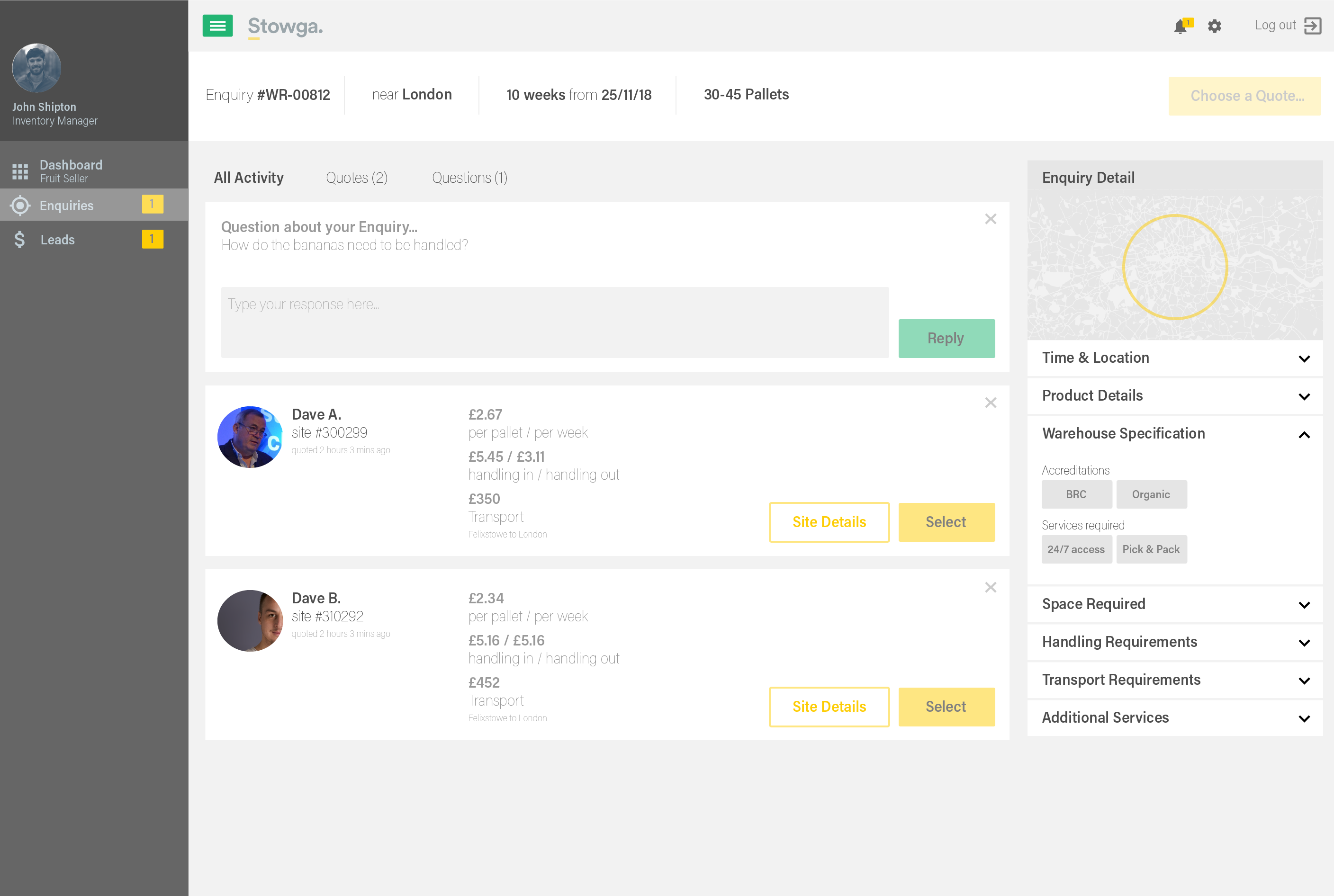 One of the key principles of the sharing economy is unlocking previously inaccessible supply into the market - driving down the cost of these services and creating a more efficient marketplace. As mentioned in Forbes “the sharing economy blows up the old industrial model of companies owning and people consuming” and businesses need to be far more selective and strategic about how they deploy their capital. Ultimately, in an environment where business leaders are being told to ‘make more with less’ embracing the benefits of the sharing economy in logistics will be a real source of operational efficiency for a huge range of businesses. 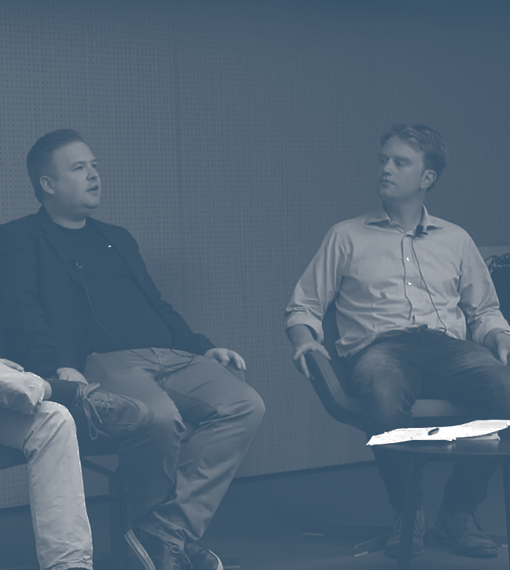 Inside the Stowga Logistics Tech Event.