What is the impact of Brexit on stockpiling? How is Brexit affecting the supply and demand in warehousing? Is there still warehousing space available in the UK? Should I stockpile? Let's dive in...

Every month we take a look at the trends in the Logistics and Supply Chain industry and the impact it has on warehousing, while also sharing other news team Stowga has found interesting.

Brexit stockpiling has been all over the news lately and Stowga has seen the impact on both the demand and the supply side, with a growing number of companies looking for a solution to prepare for a no-deal Brexit. And with May postponing the vote in parliament, the uncertainty is still very present and stronger than ever.

As Charlie Pool, our CEO, recently stated to Reuters and the FT: "There is enough ambient storage in Britain. Any company that dithers is increasing their costs. They may not end up in the right location, and prices are going up.”

Below is a map of warehouses currently available on Stowga. As you can see, in spite of the claims of a warehouse shortage there still are plenty of sites available across the country.

The blue dots represent the chilled and frozen sites. The red dots are ambient warehouses. The orange dots stands for all other types of warehousing.

If you're unsure about Brexit and still haven't secured a storage, get in touch before it's too late and too expensive. Contact us using the widget on the bottom left corner of the screen, and we'll reply asap.

#1 Demand trends The draft Brexit deal announced by the government has been the catalyst for a huge amount of stockpiling of goods throughout the country. We've had huge amounts of demand, especially from large corporates who are looking at contingency planning in the event of a no-deal Brexit. In particular, we’ve had enquiries from companies in the food & drink, manufacturing and consumer goods sectors. Much of the enquiry is for securing space in Q1 2019 and warehouses are charging a substantial premium to commit to space in the future.

Most of the demand is around the “golden-triangle” as firms want to stockpile in areas that are the most accessible and have the best transport links. We’ve closed deals with a number of importers last month and are working a large number of corporates to find them the optimal warehousing solution. We anticipate the sustained demand will continue to drive up pricing for short-term storage as we head in Q1 next year. 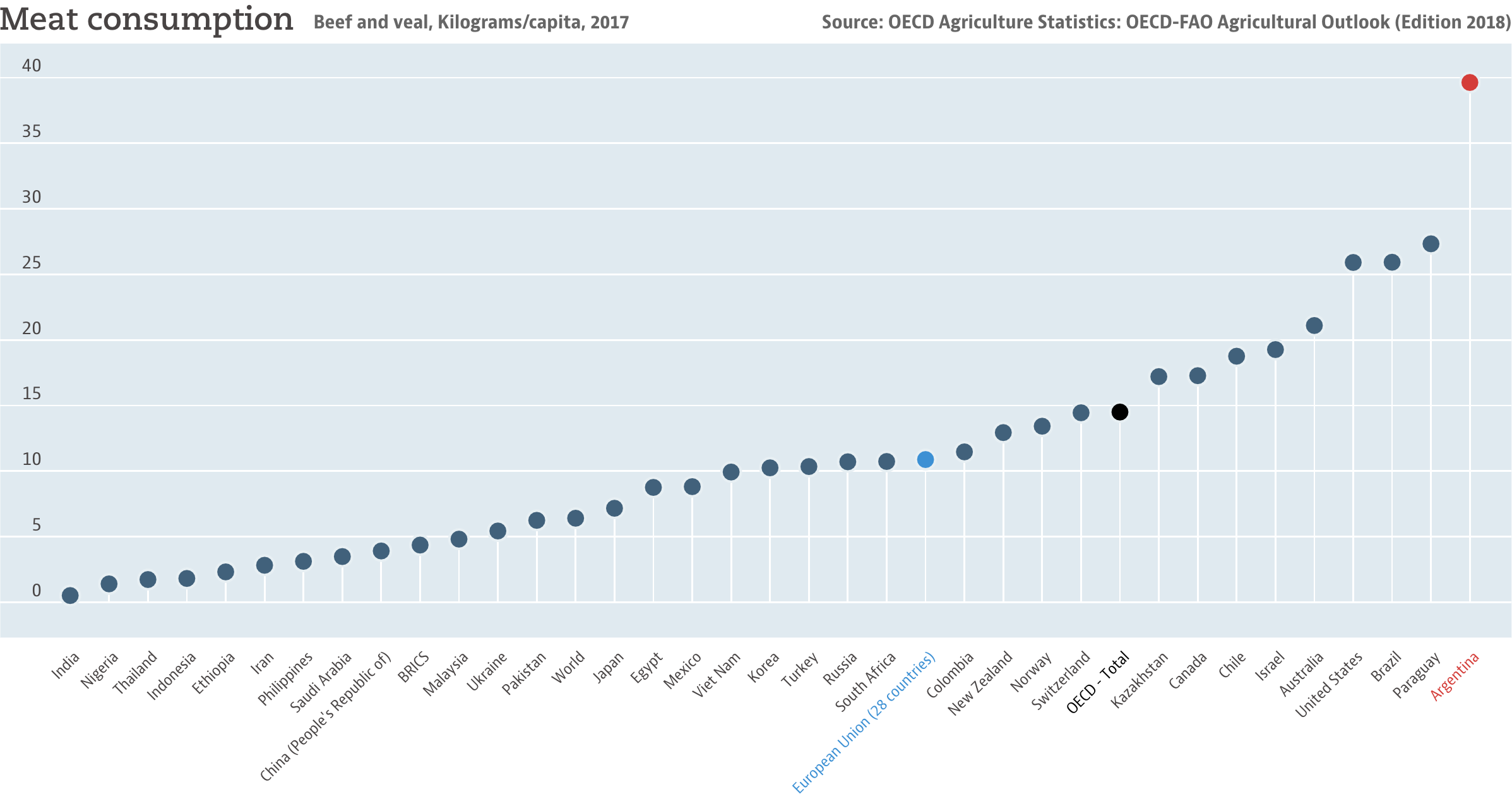 #2 Meat 🍗 Get your turkeys ready with Christmas just around the corner! Looking at import data there isn't much of a change for poultry around the end of in turn slowly affect the whole meat supply chain, from seeds storage, to grains and cereals production—where 60% of the global production is used for animal feed—transportation of the feed to farms, and then to distribution centres. year but there's a 25% increase in imports of bovine meat in December compared to November, most likely related to roast dinners.

Because of the growing demand for meat consumption worldwide, several companies have launched several clean and plant-based meats to offer the same gustative experience you're used to but while greatly improving the production efficiency and yield.

One of them is called Beyond Meat and it looks and tastes almost like the real thing while being much healthier for your family's health and being environmentally friendly. Although still a bit hard to come by, this should rapidly change in the next few years and they should be even cheaper than real meat by 2025.

This will in turn slowly affect the whole meat supply chain, from seeds storage, to grains and cereals production—where 60% of the global production is used for animal feed—transportation of the feed to farms, and then to distribution centres. 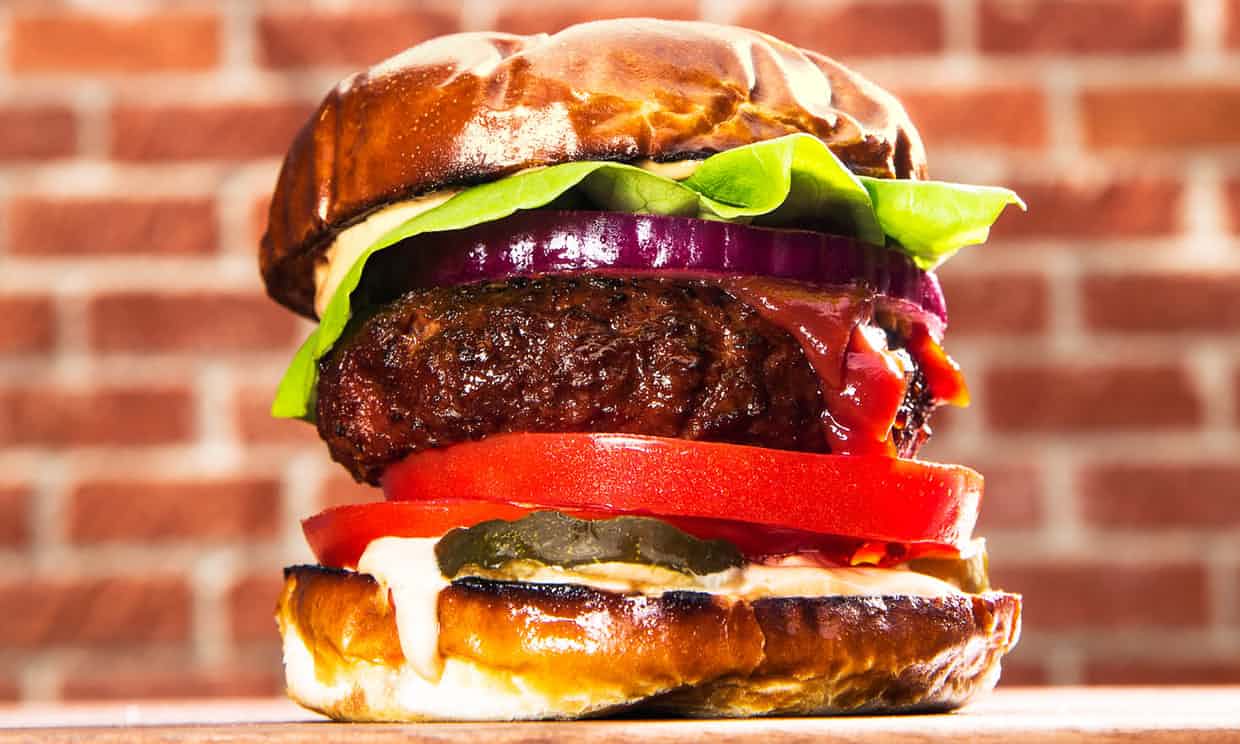 #3 Cresols Cresols are organic compounds used in the production of plastics, resins, synthetic vitamin E, pesticides, dyes, fragrances, pharmaceuticals, as well as photographic chemicals, they are part of a 223 kt market worldwide, dominated by Western Europe with 35% of the world consumption. The UK sees its import soar in December by 40% compared to prior months in order to partake in the production of goods in the months to come.

#4 Bubbly 🥂 Christmas wouldn't be Christmas without a few drinks between friends and family. Whether you prefer Champagne, Cava, Lambrusco or Prosseco, Christmas is the perfect occasion to indulge. Most British people clearly feel that way because there's 2x the import volume during Q4 (20-25kt) compared to Q1 (10kt). 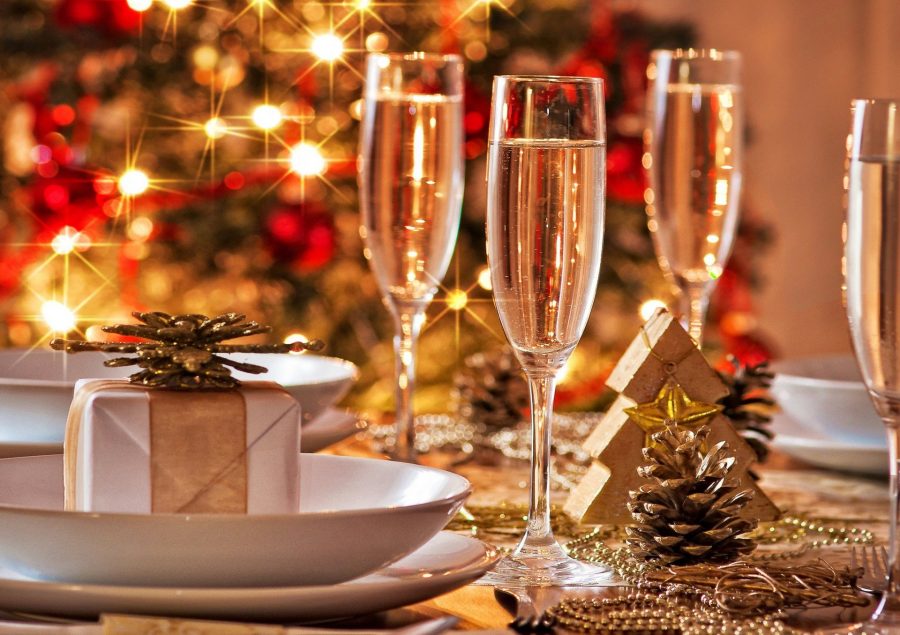 NEW Deep Storage offer: for businesses with static inventory looking for a safe and cost-effective solution. 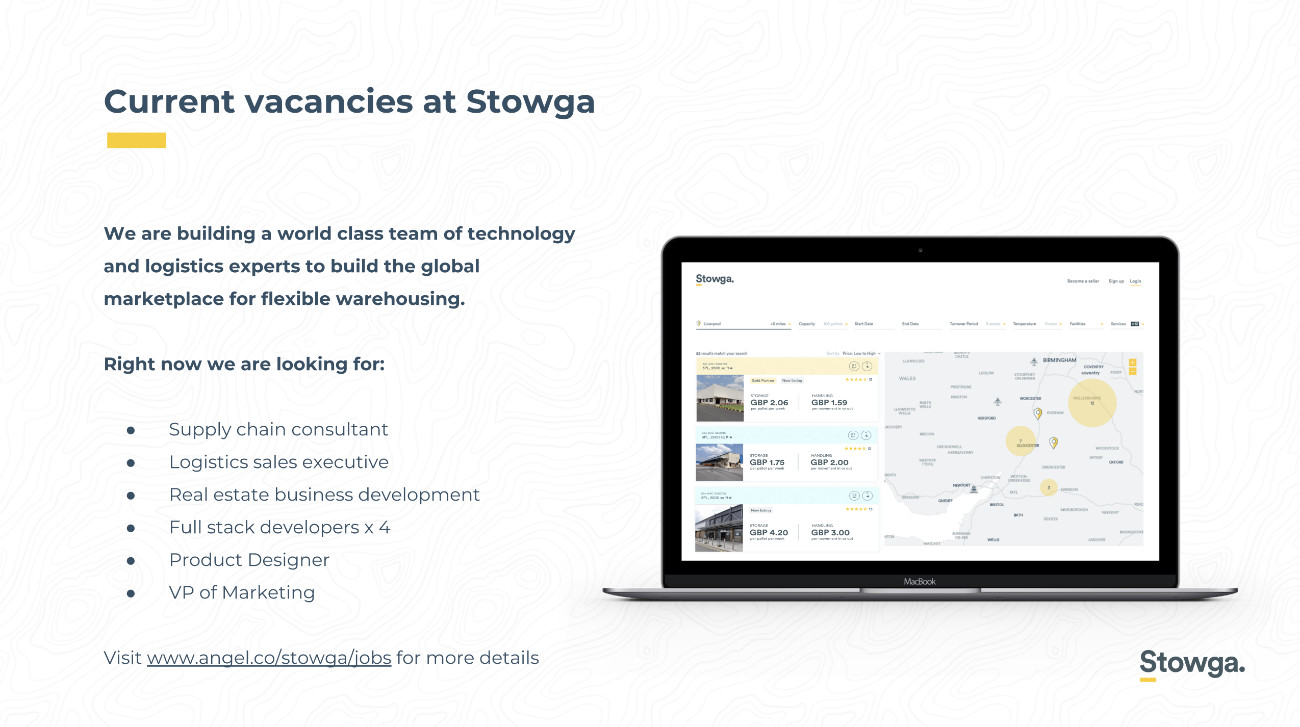 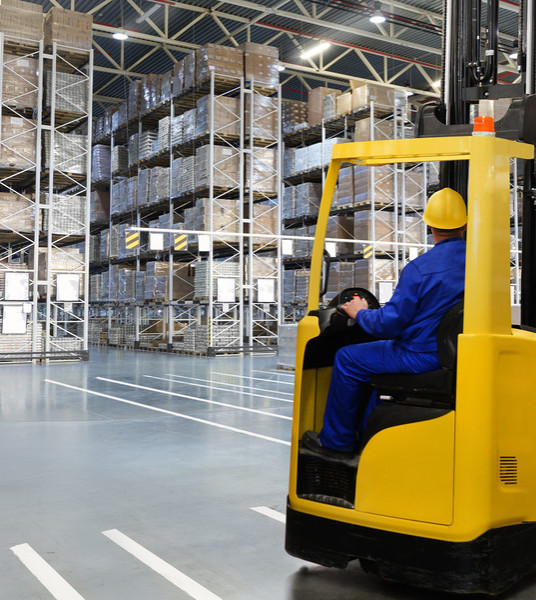